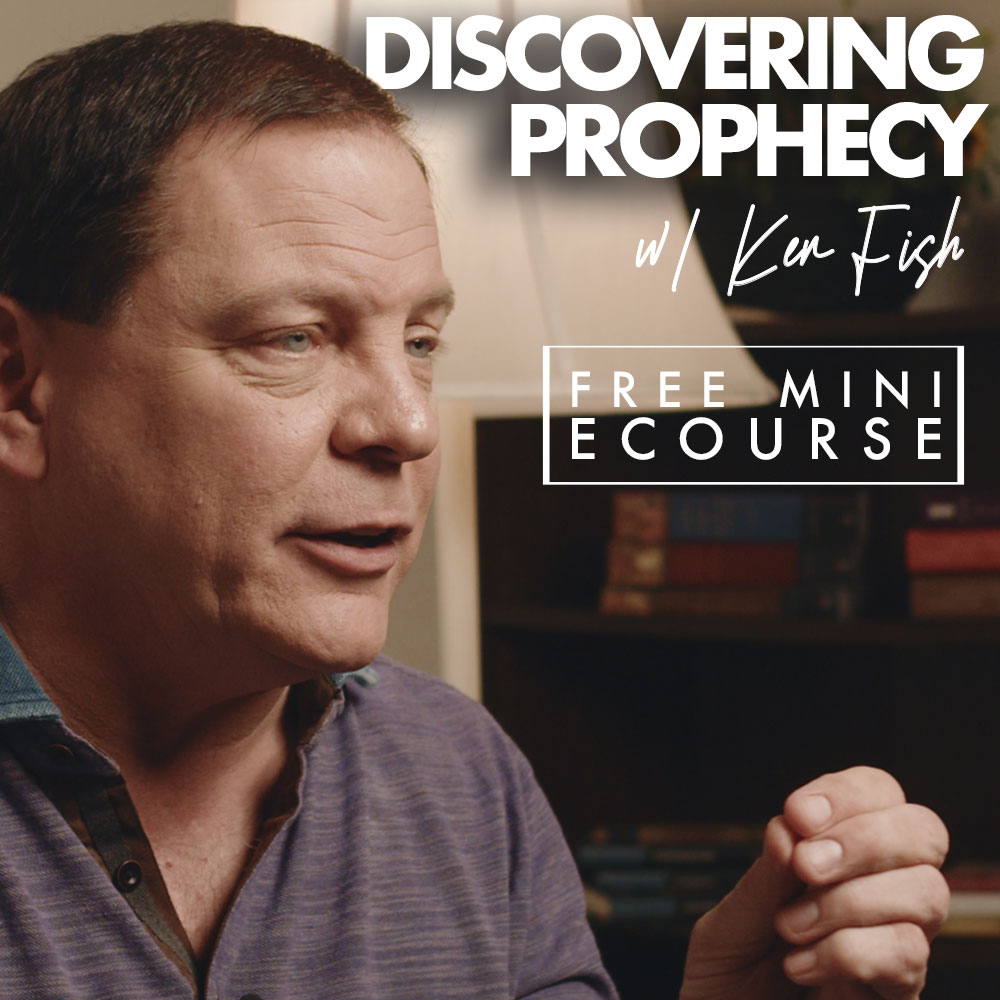 I would like to invite you to go on a journey with me in this FREE mini eCourse on Discovering Prophecy.

I am covering the foundational truths of discovering prophecy as this is a topic that has caused fear, confusion, and even disappointment. But I believe the scripture offers us hope and it is so important for us to study the text properly.

I have made this teaching simple and clear for you to utilize in your day to day living.

This is a sample teaching from my 3-part series Prophesy with the Prophets where you will have access to:

Over 1 Hour of Unique Teaching

Enroll now into this FREE mini eCourse and join me inside!

If you have any questions, you may contact us at [email protected]

DISCOVERING PROPHECY
Available in days
days after you enroll

I have worked alongside of national leaders in many countries, led training events for the International Association of Healing Rooms in different parts of the US, and been interviewed on nationally-syndicated radio and television shows such as The Eric Metaxas Show and Premier Christianity.

Join me in this journey through an in-depth study on the topic of prophecy and how to faithfully approach prophetic ministry. Join me as I dive into the Scripture and unpack the function of prophecy.

When does the course start and finish?

The course starts now and never ends! It is a completely self-paced online course - you decide when you start and when you finish.

How long do I have access to the course?

How does lifetime access sound? After enrolling, you have unlimited access to this course for as long as you like - across any and all devices you own.

Check out our other courses as well! 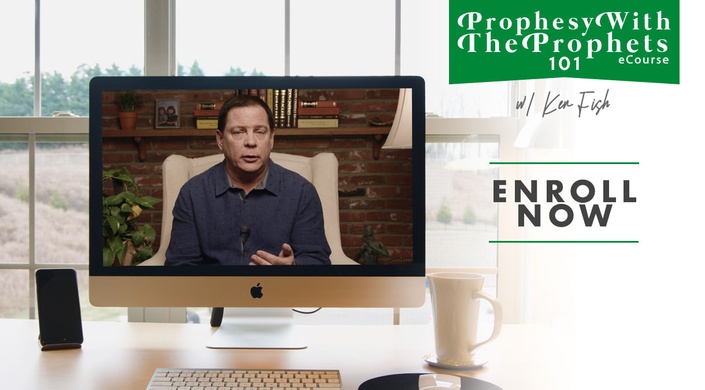 Prophesy with the Prophets 101 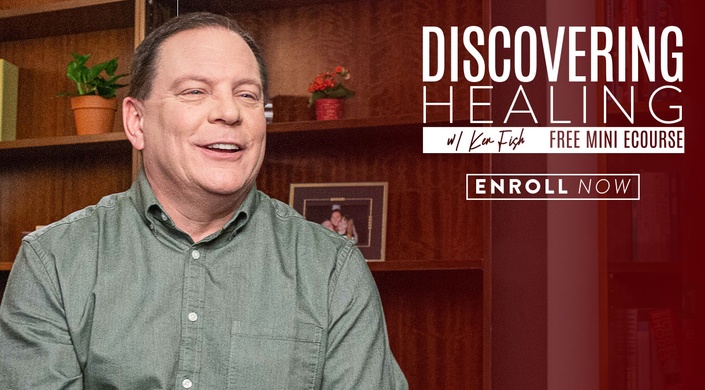 Learn The Essentials Within Healing Ministry 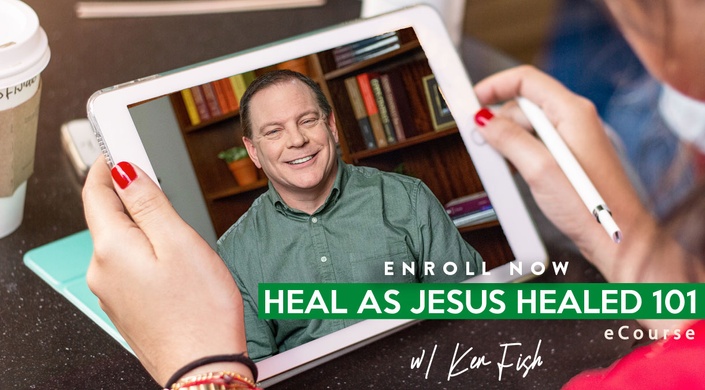 Laying the Foundation of Healing Ministry.