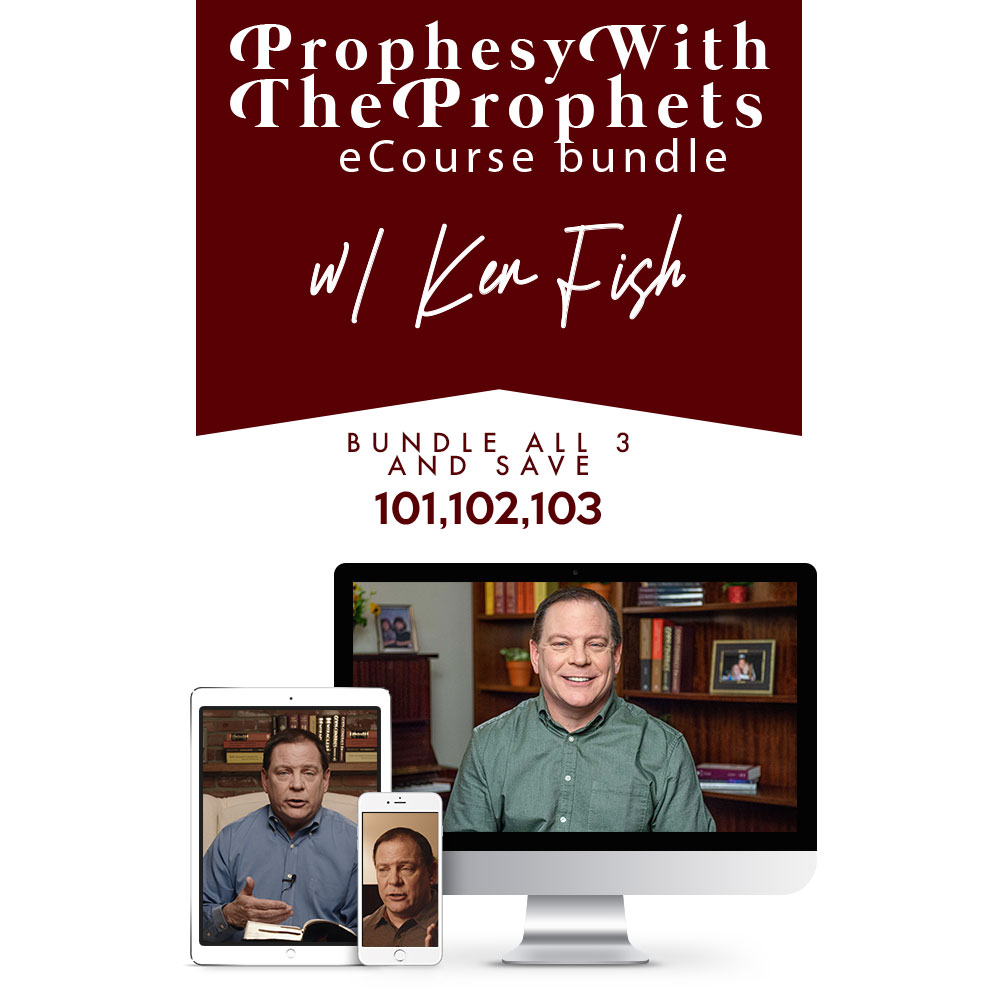 ENROLL NOW INTO THE 3 COURSE BUNDLE!

I have worked alongside of national leaders in many countries, led training events for the International Association of Healing Rooms in different parts of the US, and been interviewed on nationally-syndicated radio and television shows such as The Eric Metaxas Show and Premier Christianity.